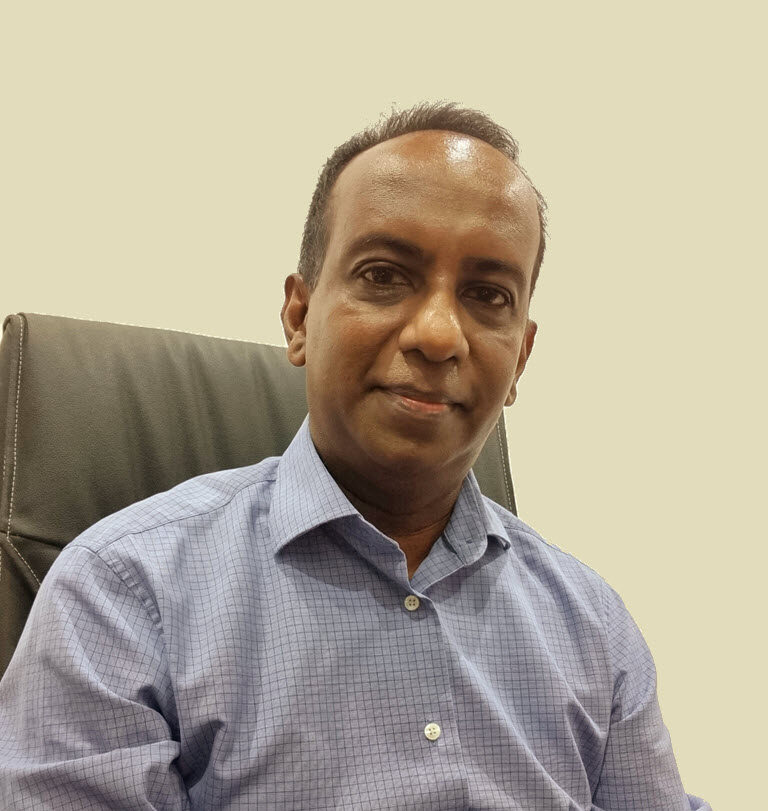 Professor of Medicine University of Colombo

Professor Senaka Rajapakse graduated from the Colombo Medical Faculty in 1993 with First Class Honours, and distinctions in physiology, biochemistry, microbiology, pathology, parasitology, pharmacology, forensic medicine, paediatrics and medicine, winning 16 medals and awards including the Sir Andrew Caldecott Medal for the final MBBS.  He joined the department of Clinical Medicine in 1996 as lecturer in medicine, and completed his MD in the University of Colombo in 1999 and the MRCP(UK) in 2003. In 2003, having completed postgraduate training overseas in critical care medicine he was board certified as a specialist in general internal medicine, and was promoted to senior lecturer. Since 2003 he has been an honorary Consultant Physician in the University Medical Unit, National Hospital, Colombo, and is an examiner at postgraduate exams in the PGIM and the MRCP(UK) examination. He is certified as a specialist in general medicine by the General Medical Council, UK.  He is a Fellow of the Ceylon College of Physicians, the Royal College of Physicians of London & Edinburgh, and the American College of Physicians. He was president of the Sri Lanka Society of Internal Medicine in 2018, and President of the Ceylon College of Physicians in 2021.  He was awarded the Fellowship of the National Academy of Sciences of Sri Lanka in 2019.  He was promoted to Professor by merit in 2009, Senior Professor in 2017. He was appointed Chair Professor of Medicine in 2021.

Professor Rajapakse has held many posts in the University of Colombo; he was Head of the Department of Clinical Medicine from 2009-2010 during which time he played an important role in further developing the research culture in the department. He was Director, Local Technical Secretariat, IRQUE Project from 2007-2010.  He established the Virtual Learning Centre in the Faculty of Medicine in 2005 and has played a pivotal role in the development of e-learning in medicine.  He has also contributed substantially to the University in many other ways, such as corporate and strategic planning, quality assurance, web development, and the IRQUE and HETC projects. He is currently Director, Network Operations Centre, University of Colombo.

Professor Rajapakse has over 145 publications in peer-reviewed journals, and numerous abstracts. He has supervised, and supervises, several MD,PhD and Masters Students. He is joint editor of the Ceylon Medical Journal. He has received many Presidential Awards for Scientific Publication, and has been awarded the University of Colombo Research Award in 2012 and 2016, and the Vice Chancellor’s Research Award in 2017 and 2020. He was the Scopus Most Prolific Author for 2011-2016 from the University of Colombo. He was listed among the top 2% of researchers in the world in a recent Stanford List. He was awarded the CVCD Most Outstanding Senior Researcher in Health Sciences Award for 2016, which is a lifetime award for research.