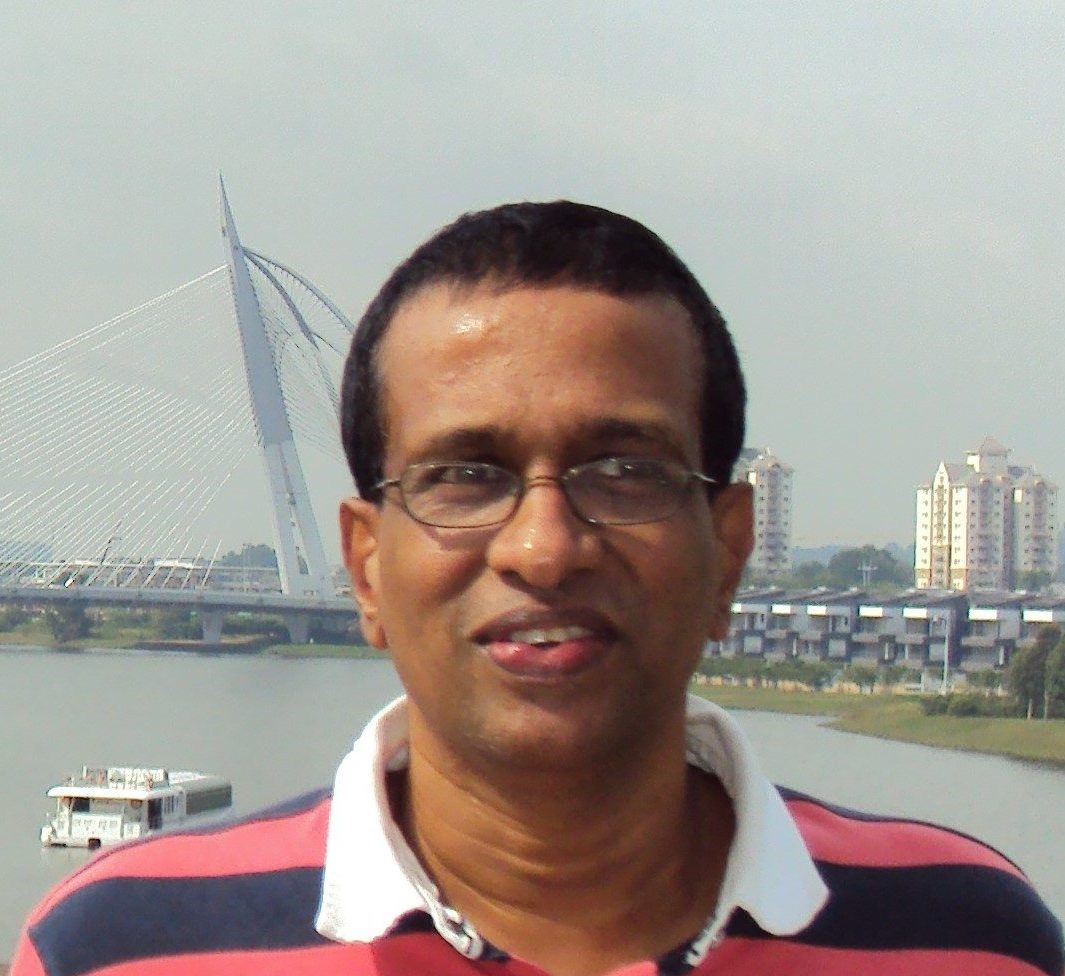 Office: Department of Mathematics – Room No. 207 B
Email: c_jayawardene@maths.cmb.ac.lk

'Long Service Award ' for 25 years of service at the University of Colombo.

Dr. Jayawardene has published 35 papers in refereed international journals on Graph Theory and has conducted six presentations at international Network/Graph Theory conferences. According to the UGC Commission Circular 05-2018- based on google h index, Dr. Jayawardene qualifies as a TIER 4 researcher which is recognized  as one of the highest levels of research accomplishments in the Sri Lanka University system.  He has written joint research papers with 11 academics from foreign universities and 12 academics from Sri Lankan universities. He has over 140 google scholar citations related to his  publications in Mathematics. Currently, he is holding a position in the editorial board of   the ‘Indonesian Journal of Combinatorics’. His book chapter on ‘Tripartite and Quadpartite Size Ramsey Numbers for all pairs of Connected Graphs on 4 vertices’ recently appeared in the international textbook on ‘Advanced Applications of Graph Theory in Modern Society’. He has already published 13 books for O/L, A/L and University students. He has been the Advisor/Supervisor for 8 Masters degree students who have obtained their Masters degrees from University of Colombo and 15 BSC Special degree students who have obtained their Mathematics Special degrees from University of Colombo. He has won a Presidential Award in 2002 for Mathematical Research and he was the Deputy Leader of the Sri Lankan team at the International Mathematical Olympiad in 2003.